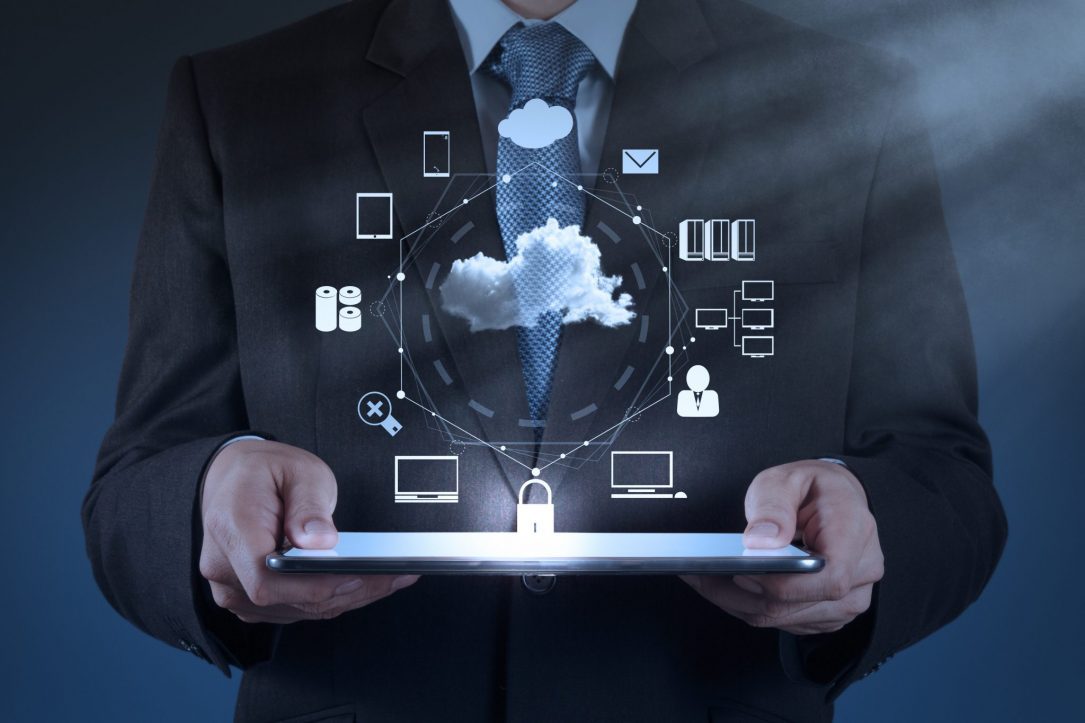 Ever since the Internet was introduced to our lives, we became addicted to the digital world. We were wonderfully surprised that so much information could be stored in what appeared to be a Cloud because we did not see where the software we were using was coming from. Most people still do not know where most of the stored information comes from. However, in recent years as technology has progressed and made humanity more intellectual, we have begun to understand the hows and whats of the Internet.

From the moment we wake up to the moment we fall into bed again after a day of working and socializing, we use the Cloud service constantly. We use it when we check our emails, use social media to share photos, transfer and exchange files at work etc. Cloud is a constant part of our lives in the technological world. In modern times, we can hardly do much without it. While everyone does these things and makes use of the Cloud, most of them still do not understand what exactly Cloud is. A Cloud is essentially what holds and stores the files we upload on the Internet.

Most of the times people get confused and mistake for the Internet itself. The Cloud exists over the Internet but is not the Internet itself. The perfect example to clear the distinction is the difference between Facebook and Amazon. Facebook is considered a Cloud while Amazon isn’t even though both sites deliver services over the Internet. The difference is that we upload files on Facebook while Amazon is just an e-commerce site we use to purchase items. Similarly, Instagram, Twitter, Snapchat and other social media applications can be considered Cloud because we upload pictures and videos on it using the Internet. We can later go back and access those files again when we want to. That is the fundamental purpose of a Cloud.

Cloud is a prominent topic in the industry presently and many organizations, whether big or small, are hotly discussing it. If your company is also thinking about deploying Cloud services, then you should first learn about them. Cloud is a broad subject that covers a wide part of the Internet. It is subcategorized in three main services such as Infrastructure as a Service (IaaS), Software as a Service (SaaS), and Platform as a Service (PaaS). In order to make use of Cloud for application or infrastructure in your business, you need to first understand these services.

Software as a Service (SaaS)

Software as a Service is also referred to as Cloud application services. SaaS is deployed to make use of applications from third-party vendors such as Google and use them through the Internet. SaaS applications do not need to be installed or downloaded by the users as they can run over the Internet using the web browser. It is managed from a central location, hosted on a remote server, accessed over the Internet, and the users do not have to handle the hassle of installing any updates. The most common examples are Google Apps, Concur, GoToMeeting, Dropbox, Salesforce etc.

Platform as a Service (PaaS)

Platform as a Service provides web developers with a safe and efficient platform to create and customize applications. Since the platform is provided over the Internet, the developers can easily focus on the development of software applications without the worries of storage, operating systems, or software updates. They can create software applications without having to maintain any software. The service is scalable, makes the customization of apps affordable and straightforward, reduces the amount of coding needed to develop a software etc. Some of the most common examples of PaaS are OpenShift, Google App Engine, Windows Azure, Apache Stratos etc.

Infrastructure as a Service (IaaS)

Infrastructure as a Service delivers Cloud Computing resources to organizations through virtual technology such as operating systems, network, storage, servers etc. IaaS is considered to be the most flexible of the three Cloud services and is quite scalable. It allows an organization to have full control over the infrastructure which works perfectly for large organizations. However, it helps you purchase hardware on the basis of consumption and as much is needed only. It allows for easy automated integration of network, storage, servers etc. Clients can access their storage easily but all the data is stored in a virtual data center. The most common examples are Google Compute Engine (GCE), Microsoft Azure, DigitalOcean, Linode, Amazon Web Services (AWS) etc.

These Cloud services are all vital for each of their department. Whether you are looking for storage options, a platform to customize and create software applications or an infrastructure over which you have complete control without needing to maintain it physically, you can find a Cloud service fit for your needs. Every organization and enterprise is integrating Cloud in their business module as it is the future of technology. If you do not remain informed or fall behind due to not deploying such measures for your company then you can suffer greatly.