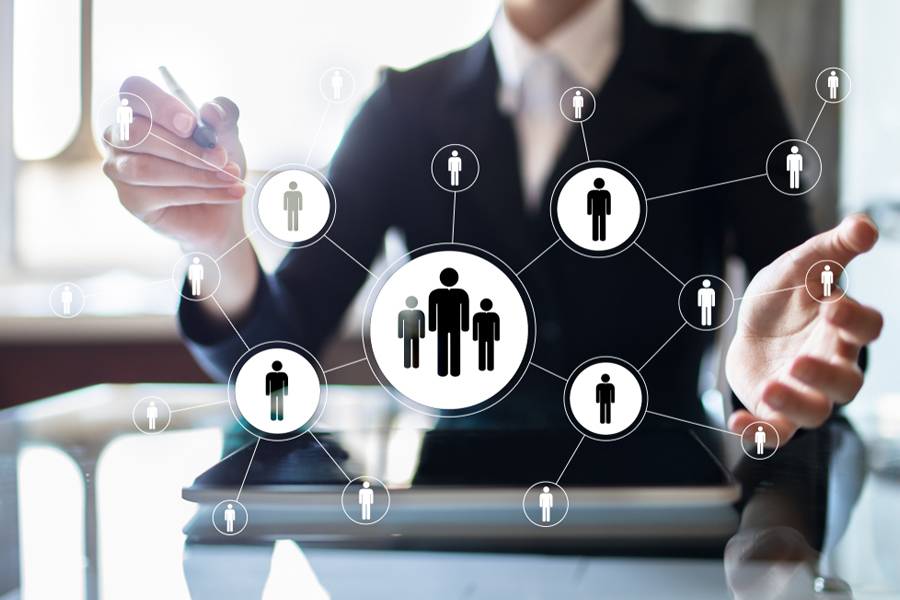 What are Virtual Teams?

In a time where every piece of data and information is digital, it is logical that companies are moving on to digital ways of employment and working. With the way the information technology keeps getting upgraded and improved every day, it is essential for companies to keep updated and not fall behind by following in a similar path to progress. Since the internet allows us to stay connected at all times no matter what location we are currently at, it has become easier for organizations to move on to virtual teams.

Virtual teams are a group of people who work on similar projects and have shared goals by communicating through IT or software technology. These people can be in different corners of the world or the same building while being connected through IT to work on projects together. Employing workers virtually not only improves efficiency since they are working in comfortable environments with no stifling work environments, but it also saves a company’s time and money. With virtual teams, a physical office becomes redundant and your projects do not get delayed by unforeseen circumstances.

Virtual teams are established over the internet and do not require much from an employee except skills regarding the particular department and a working internet connection. That is why creating virtual teams is relatively easier than employing workers in a physical environment. There are two kinds of virtual teams:

This type of virtual team consists of workers from different parts of the world, including different countries or cities. They join together to work on a project and collectively use their resources like money or time to achieve their shared goals. These workers can belong to other organizations as well, using the virtual team as an outsourcing gig.

Local virtual teams are established by one company and work for the same organization. They are given technological resources by the employers to be able to work on the projects assigned to them. The company organizes and manages the virtual team.

This is the beginning step of the start of a virtual team. The team leader employs a remote group of workers on probation and then analyzes their performance during that time. If the worker meets all the requirements set for the probation period set by the leader then they become a permanent part of the virtual team.

Once the team members have been selected and chosen based on their performance, the team leader then lets them know of the future expectations from the group regarding projects. Then the leader employs a group training method to prepare the team for meeting those expectations.

When the virtual team is assigned a project, the leader manages the group and their specific tasks. This management process is done through the use of telecommunication. The leader supervises the ongoing performance and duties of each member of the group.

The team leader drafts out performance analysis measures to evaluate the team and how the members are performing in regards to the project goals and expectations. These evaluations help a leader assess the team and its efficiency to analyze how they would perform future tasks.

Why Employ a Virtual Team

A virtual team poses many advantages as well as disadvantages for the organization that employs one. Some of the most prominent ones are listed below that can help you make the decision for your company and whether you should employ a virtual team or not.